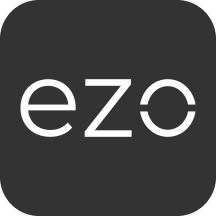 When importing or exporting Locations in EZRentOut, either of the two columns can be mapped i.e. Location Path or Nest Location Under. You cannot map them both simultaneously during an Excel Import or Export.

What’s the difference between Nest Location Under and Location Path? Let’s take these two as examples (NY/Bronx/EastAndersonDrive and NY/NewYork/FosterAve) and break down the difference for you.

In the Nest Location Under, you can define a location as the Parent Path. So as per the above examples, you can map NY/Bronx or NY/NewYork as your parent paths. Later, you can Nest Locations Under these paths.

While for the Location Path, you can map trails or streets that lead to a certain parent location. This completes the path including the location name.

In other cases, you can also import or export locations without mapping these two columns.